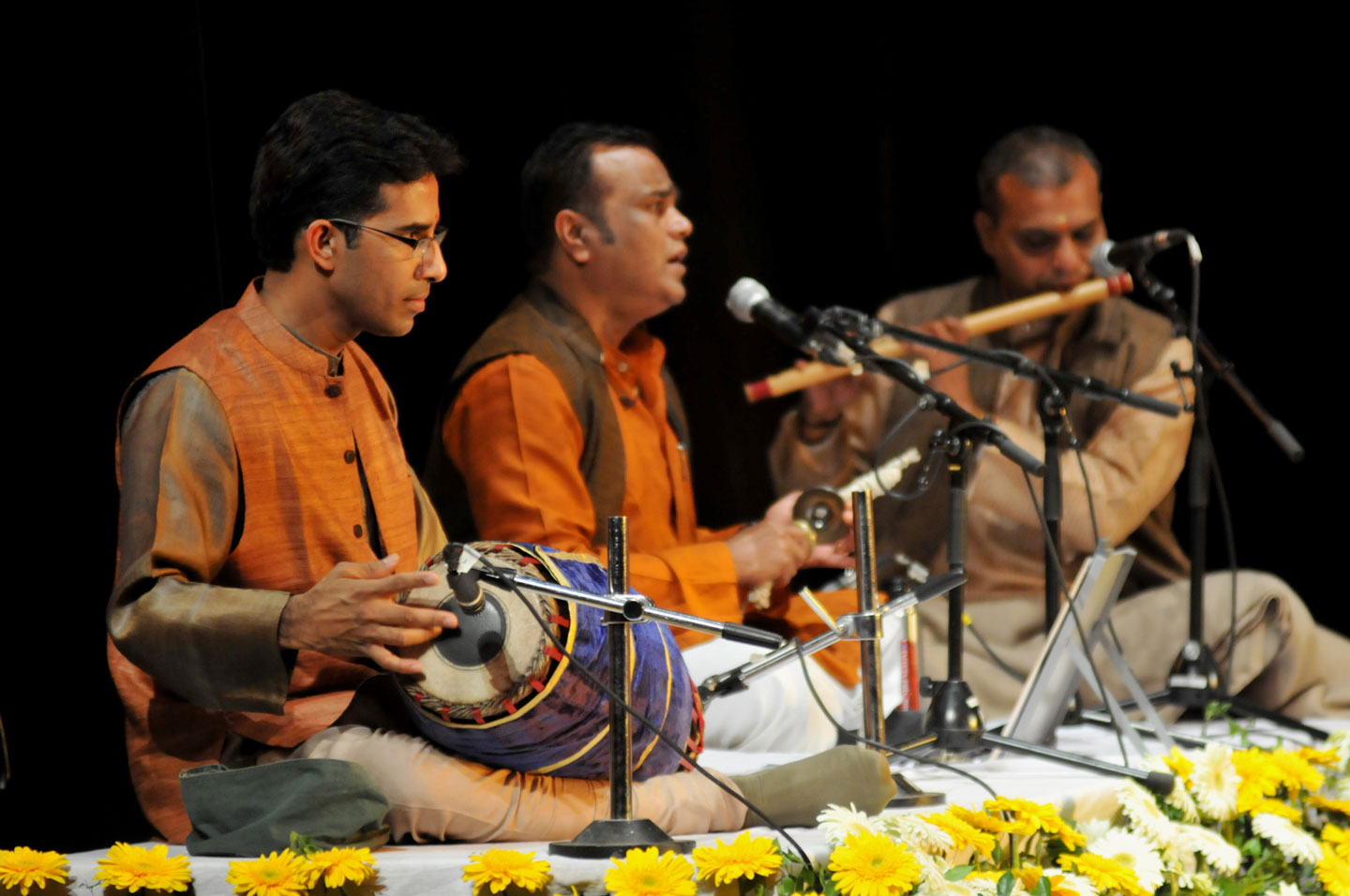 The Hindustani and the Carnatic Tala Systems form the backbone of Indian music and dance. They are well developed, intricate systems using different kinds of beats in various mathematical metric cycles during performances of dance, music or other musical instruments.

Although the comparison between these two systems can be quite elaborate, we have tried to give a simple, basic overview to the differences and similarities between them.

This is the overview is a short layman’s approach to knowing the broad categorization of the Hindustani and Carnatic Tala systems of India. Of course, as we delve deeper into either of them, their understanding and evolution becomes more complicated and in depth.