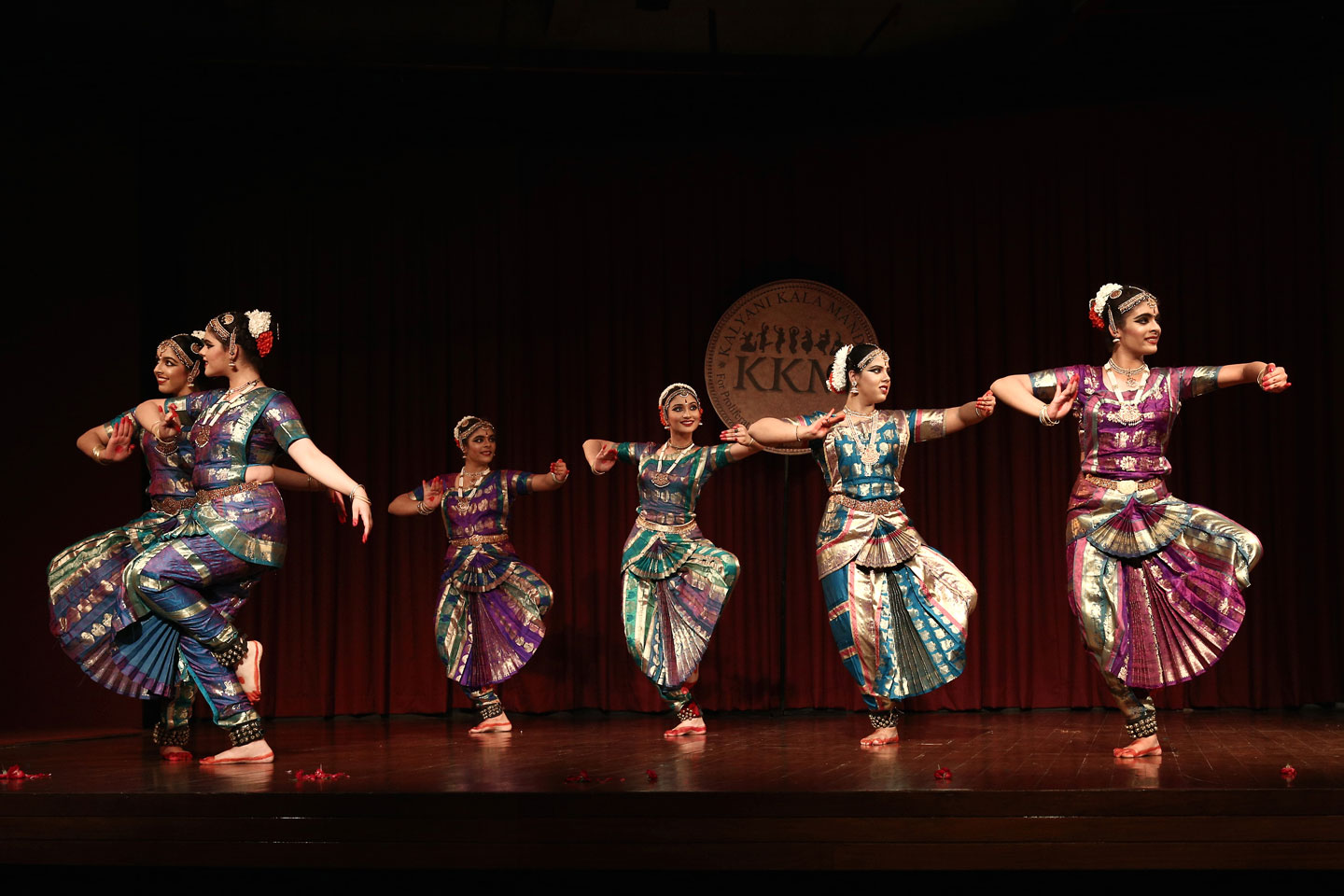 The heritage of dancing in India is at least 5000 years old. Since prehistoric times dance had been a mode of expression. Through ages, dance has been used as a vehicle of worship and manifestation. Dance has been an indispensable element of the ancient Indian society. Hindu mythologies associate many deities with this art form. Lord Shiva, Lord Ganesha and Lord Krishna were considered to have expressed their joy, ecstasy as well as their rage through dancing. The Nataraja embodiment of Lord Shiva has exclusive effect on Indian dance and the Rasa Lila of Lord Krishna has developed as a dance form in contemporary times. All the aesthetic aspect of this art form is dealt in details in the oldest text, Natyashastra authored by Bharata Muni. Dance in ancient India developed out of religious themes and most dance forms had rich mythological lore as their content.

Various historical proofs reveal the charisma of dance in ancient India. The archeological evidences from Mohenjodaro establish the fact that dances originated in the country since the early Indus valley civilisation in the 2nd Century B.C. The findings of a dancing girl figurine from the Mohenjodaro ruins display the talents of the people and their appreciation for this art form. The Vedic period also witnessed expansion of the dance and music which were the favourite pastimes of the Aryans. Furthermore, the group dancing sequences represented in the rock paintings of Bhimbhetka caves of Madhya Pradesh is again an evidence of continuation of dance in Madhaya Pradesh during the ancient times. The sculptures of the dancing figures in Khajuraho and in the temple walls of Hoysala dynasty provide evidences of popularity of Indian dances in ancient times.

Dance in ancient India was augmented by the Devadasis . The Devadasis or the temple dancers danced in the temples to offer gratitude to the gods. This form of dancing in the sanctum of the temple progressed with due course of time. The temple dancers led an ascetic life in order to perform sacred dances in front of the Gods and Goddesses. However, alongside the temple dancers, several dancing girls also performed in the princely courts. The dancing girls were invited by the local kings and they had to perform in various joyous occasions of the kingdom. Thus dance was appreciated as a medium of entertainment by the kings and courtyards in India. The Gupta period was the golden period for culture, art and literature. In that period, dance was given suitable acknowledgment and various dancers had the opportunity of showcasing their talents.