Kalyani Kala Mandir | Blogs | THE SIGNIFICANCE OF ‘PRANAS’ IN BHARATNATYAM

THE SIGNIFICANCE OF ‘PRANAS’ IN BHARATNATYAM 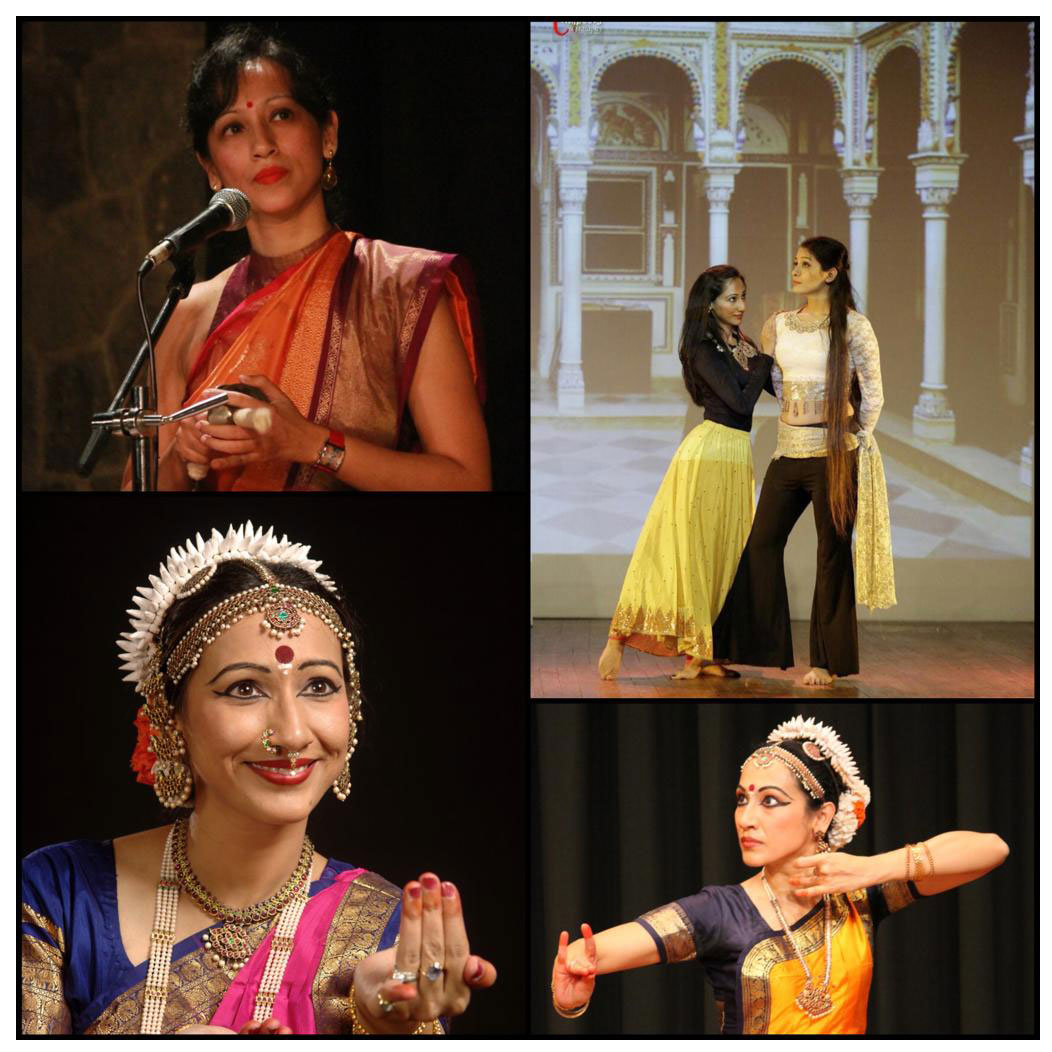 Any good exposition of Bharatnatyam is dependent not only on the talent, commitment and skill of the dancer, but also on other equally significant factors as well. These are known as the “Pranas”. The word “Prana” literally means “life” and Bharatnatyam, if is devoid of these “pranas” would automatically become dull and lifeless.

Pranas can be of two categories:

1. ANTAR PRANA: The Antar Prana is the life that is infused into a dance which emanates from within the dancer herself or himself. It involves the supreme quality of abhinaya, the beauty and flavour of the rasa given to a choreography by the dancer’s maturity and involvement in the presentation itself. It is an internal, inherent quality to perfectly feel and emote to the audience a particular feeling or episode which can only be manifested through a mastery of technique and dignified presentation of Abhinaya or emotive skills. These are widely used in Varnams, Padams, Javalis, Ashtapadis and Bhajans which are full of emotions and different rasas. It depends on the Antar Bhava of the performer to embellish the character and the portrayal of the Bhava so that it resonates in the minds and hearts of the audience. This transfer of emotion from stage to the sentimental state of the viewer is a true test of the skill of the dancer in her achievement of honing her expressive abilities.

2. BAHIR PRANA: As the name suggests, this is the other type of Prana which includes all the other types of external factors which help to embellish a recital and augment its presentation value. As there can be no proper Nritya without Geet or Vaadya, a well-equipped musical ensemble forms, perhaps, the most important part of the Bahir Prana of dance. Of all the musical accompaniments commonly seen on stage today in a Bharatnatyam reciatal, the Talam or Nattuvangam enjoys the most unique position and the Taladhari or Nattuvanaar has a special role to play because not only does he just play the cymbals, but he also manages the entire synchronization between the musicians as well as the dancer. Examples of Bahir prana other than the musical ensemble accompanying the dancer are the Aharya, ie, the dress or costume and the stage décor etc. The right choices of costume and jewelery add to the simplification and effectiveness of the characters being portrayed. For example Krishna, can simply have a peacock feathered crown or have a complete attire dressed in Pitambar with a flute as well. A court scene can be embellished with a royal throne and pillars etc to give the scene a more realistic look.

Hence , we see that in order to breathe life into a performance , the dancer has to express from within herself as well as have other external factors which can make the exposition more entertaining, interesting , musically creative and visually appealing for the audiences to have a richer experience.