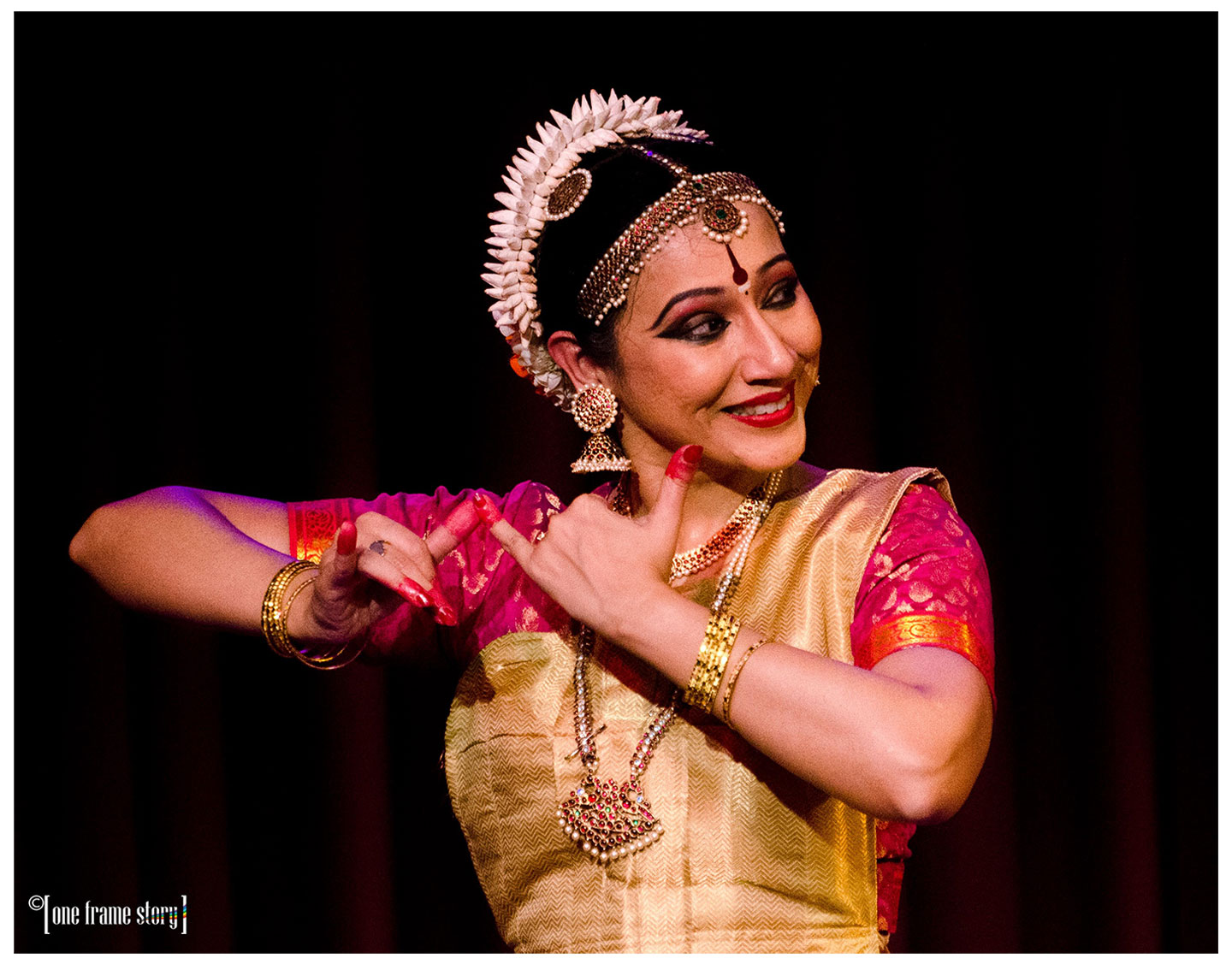 As we celebrate Krishna Janamashthami, the birthday of Lord Krishna, let us reflect upon the philosophy which was propagated by him through his dialogue with the Pandav prince Arjun as his guide and charioteer, also known as ‘Bhagwat Geeta’.

In the Bhagavatgeeta Lord Krishna says

I am the universal-self seated in the heart of all beings; so I alone am the beginning, and middle and also the end of all beings.

I am the one which is the seed of all life, for there is no creature, moving or inert, which exists without me.

Hence, we see that the whole world is the creation of God. We take birth and we die only by the will of God. God- perhaps the most abstract word in our vocabulary, yet, the one in which we instil all our faith. None of us has seen God but still none of us disputes the fact that God exists. God is everywhere and we believe in him because he is the Almighty, he is infallible. We turn to him when there is no other to help us, and we turn when we want to celebrate on joyous occasions. Thus, the conception of the idea of God is not only of a Supreme Being, but also of a companion who is there for us in all the phases of our life. In the Hindu tradition, God has taken various manifestations and incarnations – The Creator= Bramha, The Preserver= Vishnu and The Destroyer= Shiva. And Lord Krishna is but one of the avatars or reincarnations of Vishnu. And undoubtedly, he is one of the most popular Gods of Hindu mythologies and is close to our hearts because he came down to earth as Yashoda’s son to get rid of the evil king Kansa.